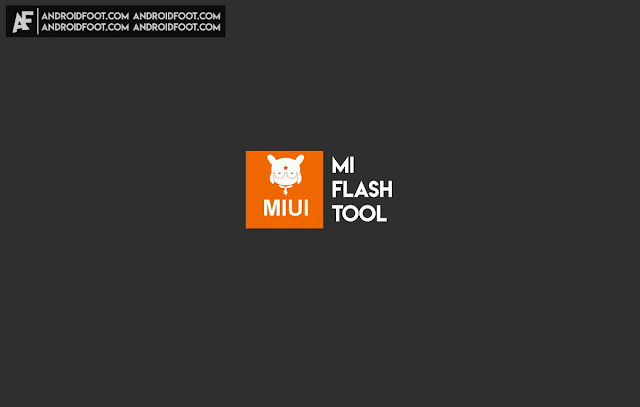 Talking about this brand is can't be endless shortly, because that Android phone products from Xiaomi or Redmi Brand has many rich feature and impressed, if compared we comparing with its competitors.

One of the most interesting aspects that brand is customization in all system used, that is come from the great implementation of the customization in MIUI ROM, exclusive created by Xiaomi and I think the MIUI ROM has been widely known by many Android Smartphone users from worldwide.

Once again, MIUI ROM has many rich features and very innovative, if we go at the function, system and also its performance, in MIUI ROM you will find many interesting things that you can't feel when using other Android phones that available nowday.

One of the most enjoyable is using that MIUI powered ROM by Xiaomi is had support by thousands Themes that ready for you use at any time you want, in fact that MIUI Themes also available on a paid or free basis.

So, if you using Android Smartphone from Xiaomi or Redmi, you will not get bored, because every times you can change the system appearance with many themes resources available at MIUI ROM system.

Furthermore, the interesting thing that also most important is that how easy to get a lot of resources and guide, why?

Because, the forum community is already very big with be may tens thousands of active members every day.

So, of course you can search any resources easily for whatever you need, such as:

Amazingly, the community forum was made officially by Xiaomi and can be accessed by all Xiaomi and Redmi users.

Well, in our discussion this time, we will talk about one important tool that must you to know, because this tool will be very helping in certain conditions, that resources is Mi Flash Tool.

So, Mi Flash Tool that actually used for what? and are there has any benefit if we used that tool?


Like I said before, when using Xiaomi or Redmi Android phone is very fun, because many of important things that has been provided officially by Xiaomi itself.

Generally, the main function of Mi Flash Tool is can be using for perform fully firmware / OS flash method.

That means, by using this tool, you can re-install Firmware that installed in Xiaomi or REDMI phones, with new firmware with the higher version or region.

But, you must can see differences about Flashing Firmware and ROM that actually obviously different, because with ROM Flash it will only impacted on Android OS System, while the Flash Firmware will have big impacting to the all aspects, such as Kernel, ROM, Recovery, and Bootloader.

Now, when using Mi Flash Tool, you will be have ability to Flash the specific Firmware completely and of course it's official and legal for you do.

Furthermore, although the main function of the Mi Flash Tool is for using do Firmware Flash, actually there are lot of positive impact that you can get, such as:

From many beneficial functions above, in fact if you can maximize that tool very well, if your Xiaomi or Redmi phones already facing some problem, it can be solved easily and of course no cost incurred for repairing them, because you can self fixing when using Mi Flash Tool.

Just imagine, if you facing common problem like Bootloop, Brick or Stuck and take it service center, then how much cost will be spent?

But, if you can use Mi Flash Tool properly and correctly, then the problem addressing quickly, with no needing extra cost charges.

You don't need to worry, because Mi Flash Tool designed for all Xiaomi and Redmi user, not only for Advanced user, because this tool also very friendly for amateur user.


Because this tool an official distributed by Xiaomi, it's very clear that Mi Flash Tool will be support for all line series product of Xiaomi and Redmi Android smartphones, without exception, all the series can be fully supported by this tool for Flashing Firmware purposes.

Until now, Mi Flash Tool was only available for Windows OS user only with support for versions OS of Windows 7, 8, 8.1 and 10 and also support for 32-bit and 64-bit Windows OS version.

Before you can perform Flashing method using Mi Flash Tool, there are certainly some requirements that you must completing.

So, what are the requirements?


When you try using this tool Flash you Xiaomi or Redmi phone, then there has few things and conditions that you must fulfill before.

One of the most important things to be able using Mi Flash Tool, that is Xiaomi and Redmi phones must be already in Unlock Bootloader status, because Mi Flash Tool is the proper functioning using Fastboot Mode for Flash that Firmware to your phone.

Once again, this tool does use Fastboot mechanism to be able perform Flashing Firmware, because by default do Flashing Firmware or reinstall OS in all Android Smartphones it generally can only be done with Fastboot Mode or Bootloader Mode.

However, there are special conditions, you don't need Bootloader unlock status to be able perform Flash when using Mi Flash Tool, but of course this condition can only use in special time and will be very technical to do.

So, maybe all users of Xiaomi and Redmi phone may not be able to achieve this, that special conditions is using EDL Mode, but this method will only apply for certain limited Xiaomi and Redmi Android smartphones series. not for all version.

The next requirement for using Mi Flash Tool is that you need to using a specific Firmware for proceed that Flash method.

Are all requirement complete now? no, there are still some other common requirements that you must completing before, here the other important requirement:

Well, if all the requirements above can you completing exactly, after that your ready to be process Firmware Flash using Mi Flash Tool.


Here I have compiled several versions of the Mi Flash Tool from the previous ones to the most recent version, you can freely use any version that you want.

However, my suggestion is to always use the latest version that already available, because it maybe more stable than the previous version and also has minimal bugs.

Size of this Tool is quite small, which only between 20MB to 80MB for the most recent version.

Then, for the download speed, you don't have to worry, because I put this Tool hosted on Google Drive, so you can download directly.

Here are some of  List Mi Flash Tool that I have :


How to Install Mi Flash Tool for Windows user


Maybe many of you are confused about installation mechanism, then here I will explain that for you.

If you using the latest version of Mi Flash Tool, it actually created with Portable type, so you don't need perform any software installation for using this tool, all you need is Extract it after that tool successfully downloaded completely.


How to use Mi Flash Tool?


The first thing, for open the Mi Flash Tool app, I will give suggest try to use Run As Administrator permission, so it will be avoid problem while perform Flashing process later. 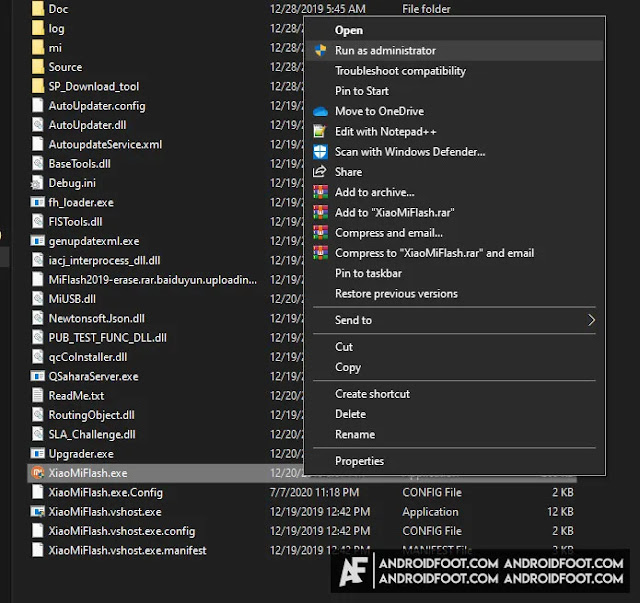 If you using the latest version of the Mi Flash Tool app, then you will need to be install some required drivers, like this: 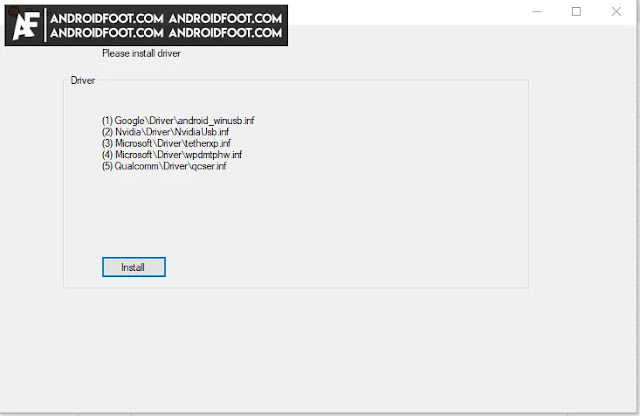 After the required drivers are installed, then rhe Mi Flash Tool is ready to use whenever you want for perform Firmware Flash : 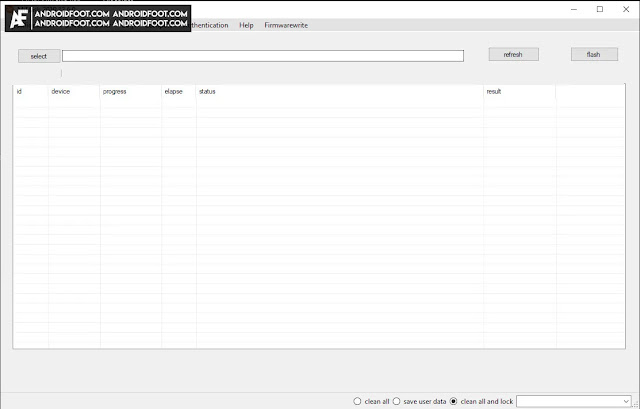 
With this article, you should already understand that Mi Flash Tool will be very useful for you, because if you can maximize this tool, you can get a lot of benefit, as like I've explained above.

As I said before, this actually created for all Xiaomi and Redmi users and will certainly able to run by anyone, because technically for run and using Mi Flash Tool app quite easy.

Now, this discussion has been finished, also if there was latest version released, then I will update the list quickly as possible, so you will always can be use the most recent version of Mi Flash Tool app.